Taking you from where you are

to where you want to be

Leading Independent Marketing Organization, with over 40 years of hard work, innovation, and experience.

OVER 40 YEARS OF EXPERIENCE

As a leading Independent Marketing Organization, M&O Marketing provides support, service, and innovative creative services to thousands of independent financial professionals, nationwide. At M&O Marketing, we are dedicated to improving the businesses of each of the clients we serve. Maintaining first-class relationships with our clients is our top priority. 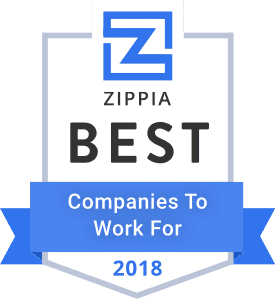 WE'RE PROUD TO BE

It’s no surprise to us that M&O Marketing was voted as one of the best places to work in 2018 by Zippia, the career expert site.

For nearly half a century, M&O has prided itself in securing business relationships with only the best insurance carriers in the independent channel. While any IMO can attempt to get a carrier contract, M&O is recognized by carriers as an IMO who deserves to be given contracts.

From the very first assembly line built by Henry Ford to the light bulb invented by Thomas Edison, innovation has led to inventions which have transformed lives forever. With an appreciation for the past, M&O Marketing uses the same concepts of these great innovators to focus on the present and the future.

The Best PR Firm In The Financial Industry!

LEARN MORE ABOUT OUR PR PROGRAM!

it's OUR EXPERTISE that gets us noticed. nationally.

Whether you’re looking to establish your brand, stay connected to existing clients, prospect and secure new business, or use media promotion to your advantage, we are here to help. Our services offer you an array of best practices, products, tools, and resources, to exceed your competition.

M&O Marketing will give you the traction needed to keep your business moving forward. Our goal is to provide you with consistent education and training to keep you on the forefront of an ever-changing industry.

THE MEDIA COACH
THE SEMINAR COACH
THE REFERRAL COACH

True Success is Found in the Lives You Change

CHECK OUT SOME OF OUR LATEST FEATURED PLACEMENTS & MEDIA MENTIONS 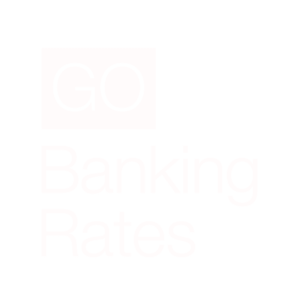 Publicist Rockstars: “No one understands your job, not even your client”

Edward Petersmarck: “How To Be Great At Sales Without Seeming Salesey”

So, You Want to Break Away?

David Wright of M&O Marketing: How To Be Great At Sales Without Seeming Salesy

Facebook Instagram Linkedin
For Producer/Agent use only. Not for public use or distribution. Not affiliated with or approved by the United States government or any agency thereof.